Sandi over at Quilt Cabana Patterns has organized another postcard swap, this time to celebrate the beginning of summer.

Lucky me! My swap partner is the fabulous Philipa, aka OzzyPip who, as you might guess, is from the land down under. 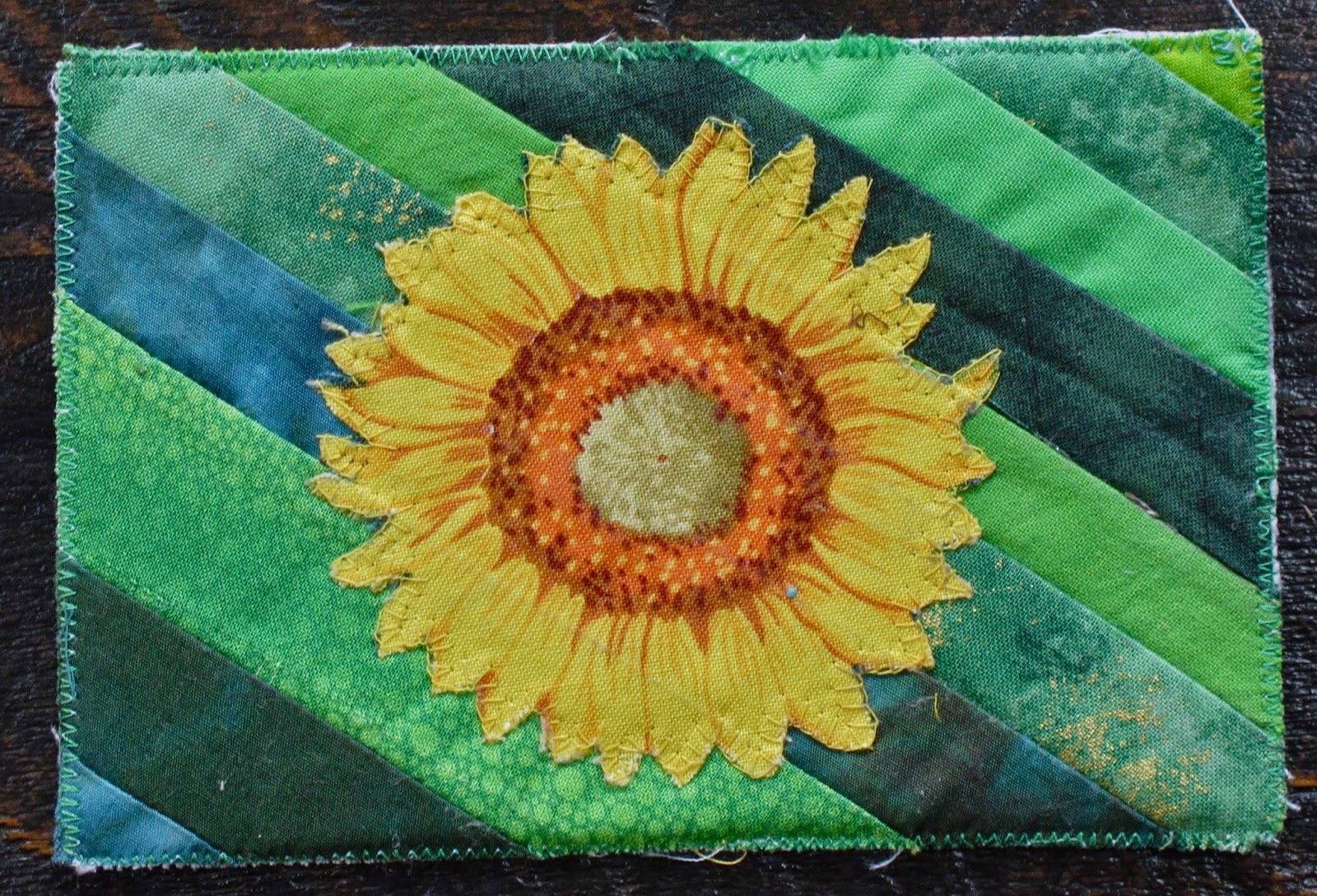 She writes, "Dear Jenny, Australian summers where I live are very hot but it's also the wet season so things can be lush and green. Sunflowers are a commercial crop in my area and bloom over summer." 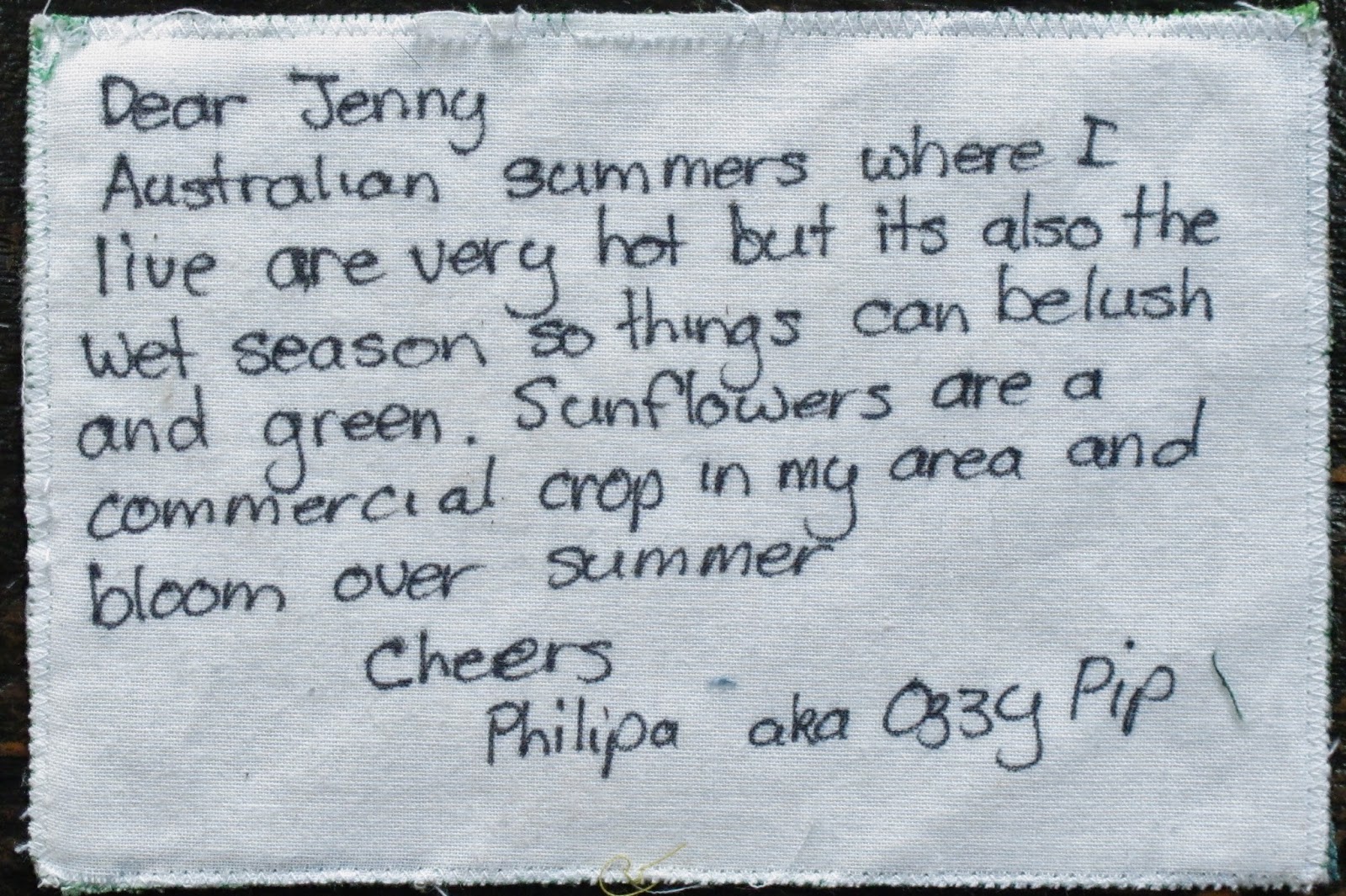 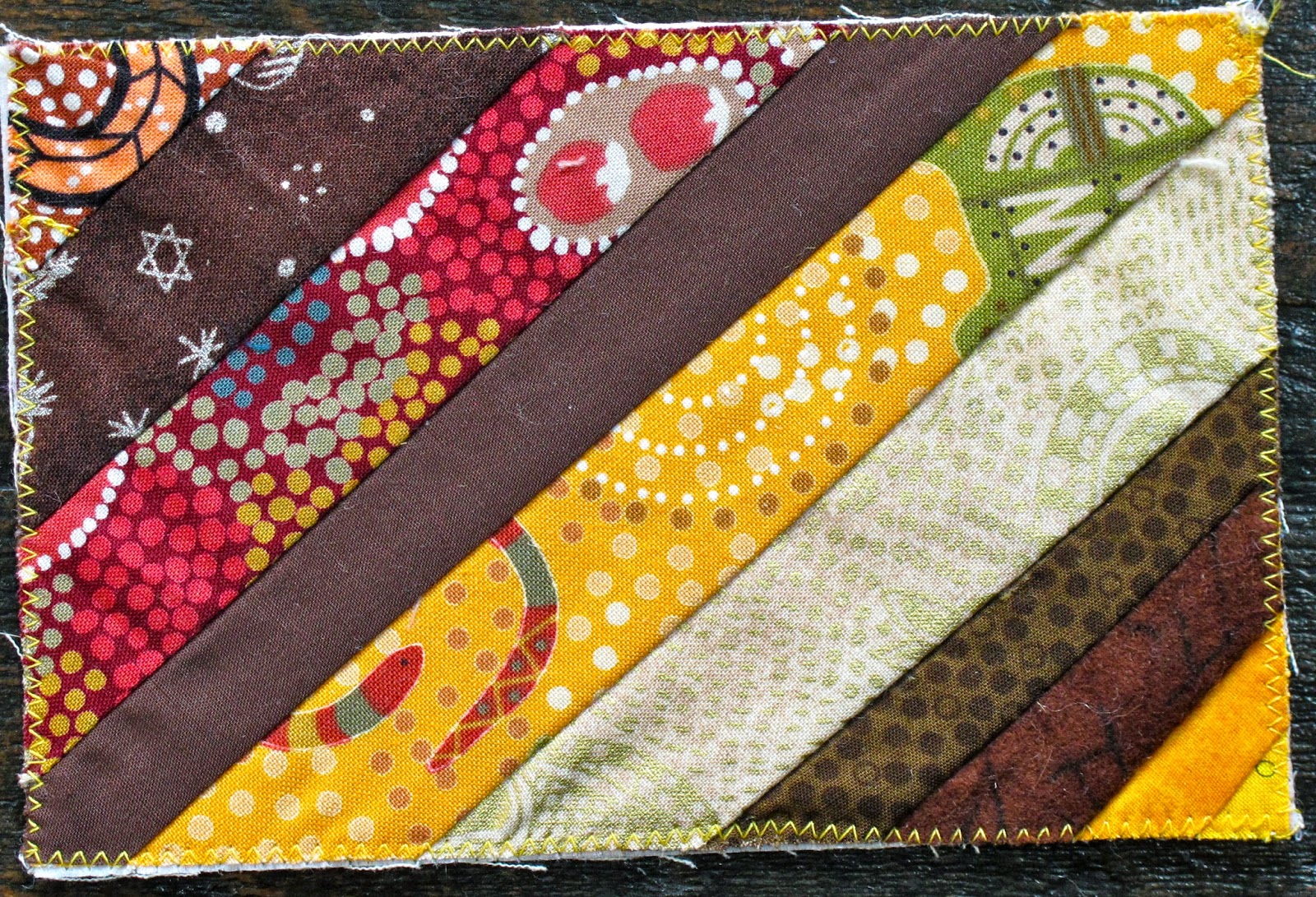 She writes, "Dear Jenny, Australian summers can also be very hot and dry, especially during our all too often droughts. I've chosen yellows and browns plus some Aboriginal prints to illustrate this." 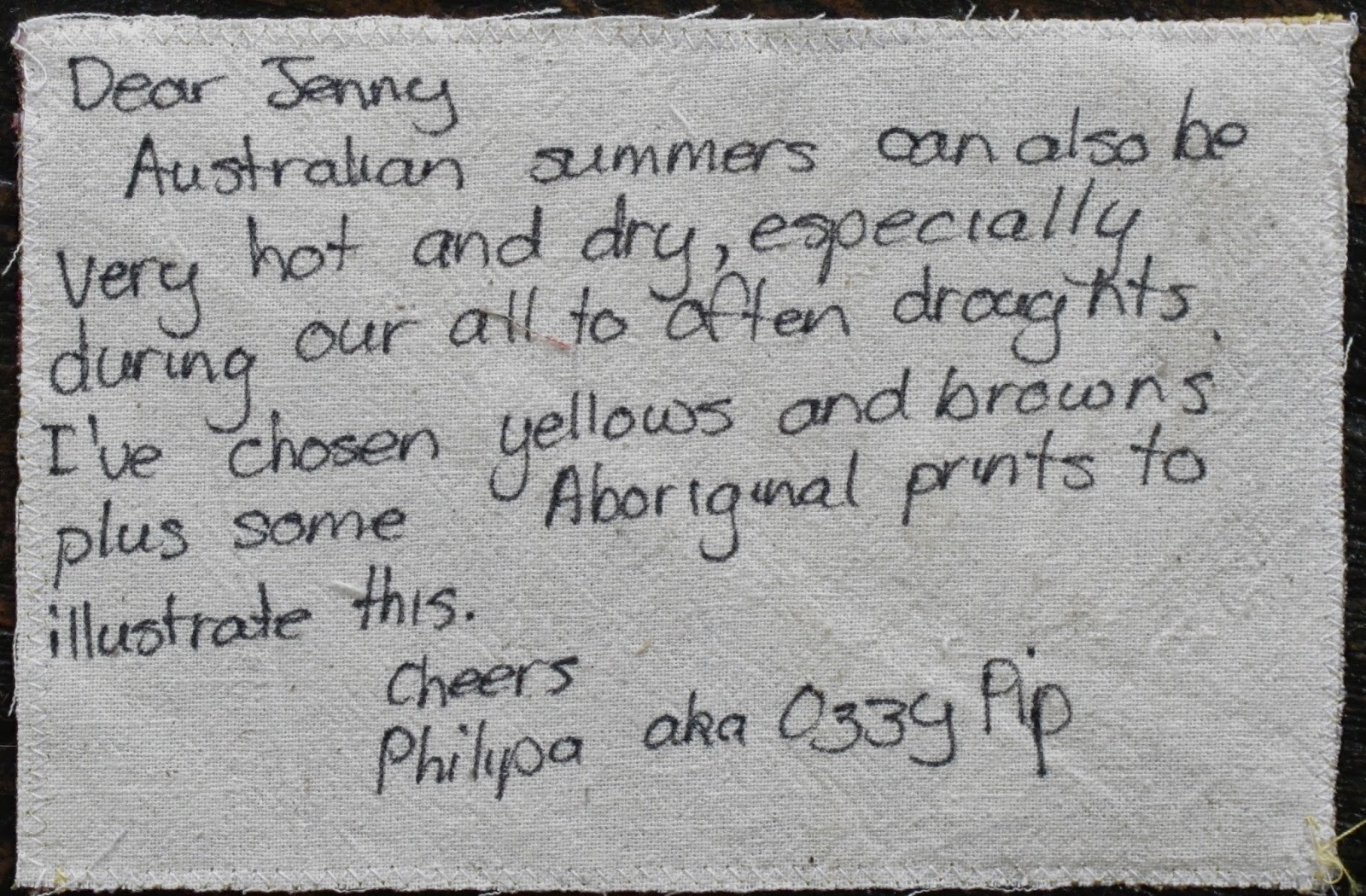 Pip mailed both postcards and a sweet note in an envelope, and it appears that it took about a week to arrive. She says this was her first time making postcards and she was nervous about getting them here on time. I'll bet hers are the first to show up!

Mine went in the mail today; I wanted to send it "naked" but chickened out at the last minute and put it in an envelope as well. I'll show you that one after it arrives in Australia so as not to spoil the surprise.

Email ThisBlogThis!Share to TwitterShare to FacebookShare to Pinterest
File under: applique, mail, postcard

It's Menu Plan Monday and I've been a very bad blogger. Chalk it up to Mother's Day (when I didn't make a menu plan or grocery list and, in fact, never even went to the store for the whole week!) or May-Hem or whatever. Sorry. Whatever it is, I'm ready for summer to be here.

It's already our last week to have Deuce home before he heads back to Tuscaloosa for his summer work. It's so hard to believe, especially since he will be moving into an apartment straight from his summer dorm residence. It feels like this is the last time we will all be truly living here together.

Regardless, I'm glad I have today off work and lots of family time scheduled this weekend. I had hoped to get some quilting done and participate in #MDSI, but I don't think that will happen much.
What's on your menu?

Email ThisBlogThis!Share to TwitterShare to FacebookShare to Pinterest
File under: Deuce, health and fitness, holiday, recipe, Sew In 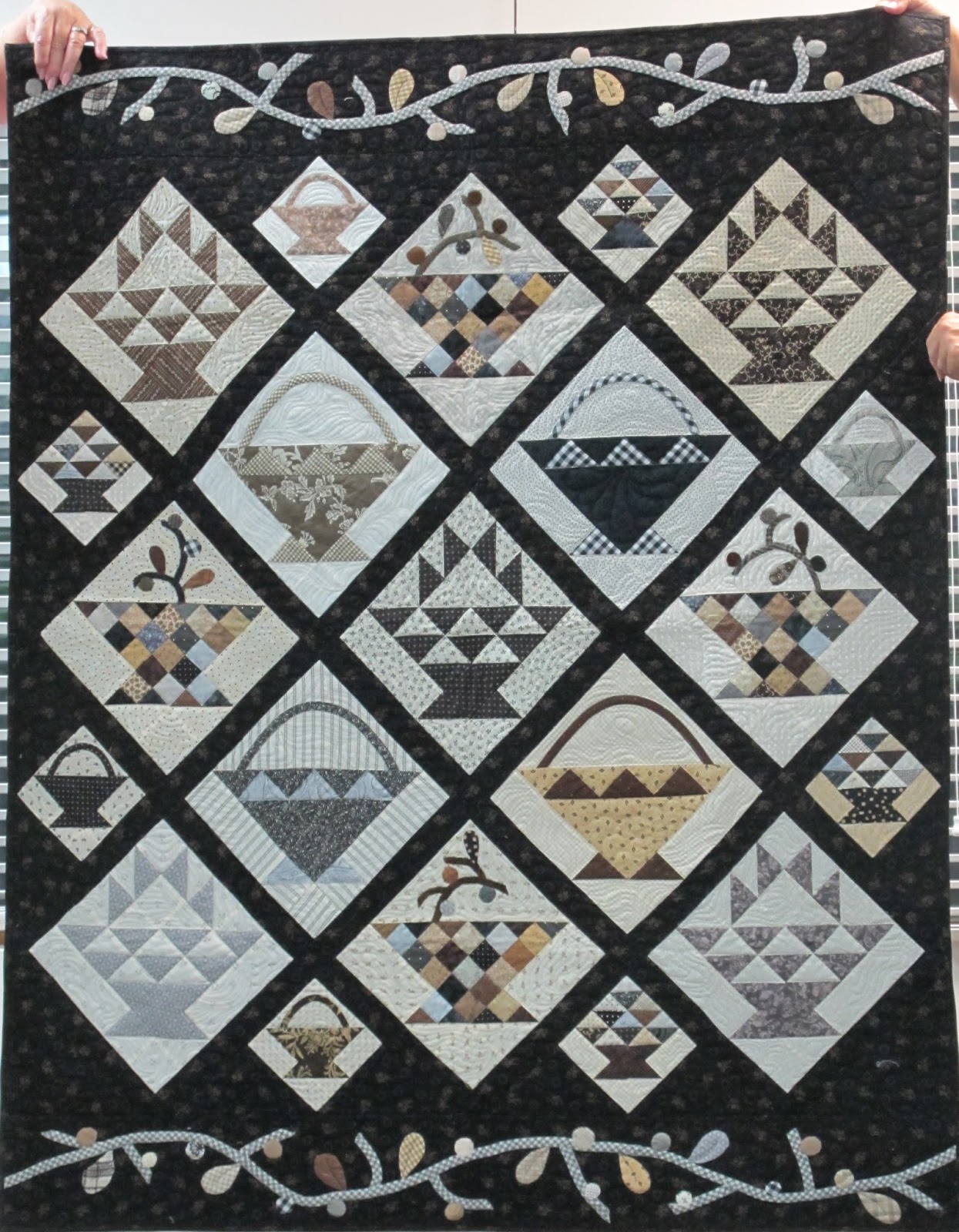 I have been such a lazy blogger! I just realized that I never even told you about our awesome May guild program by Pat Wys. 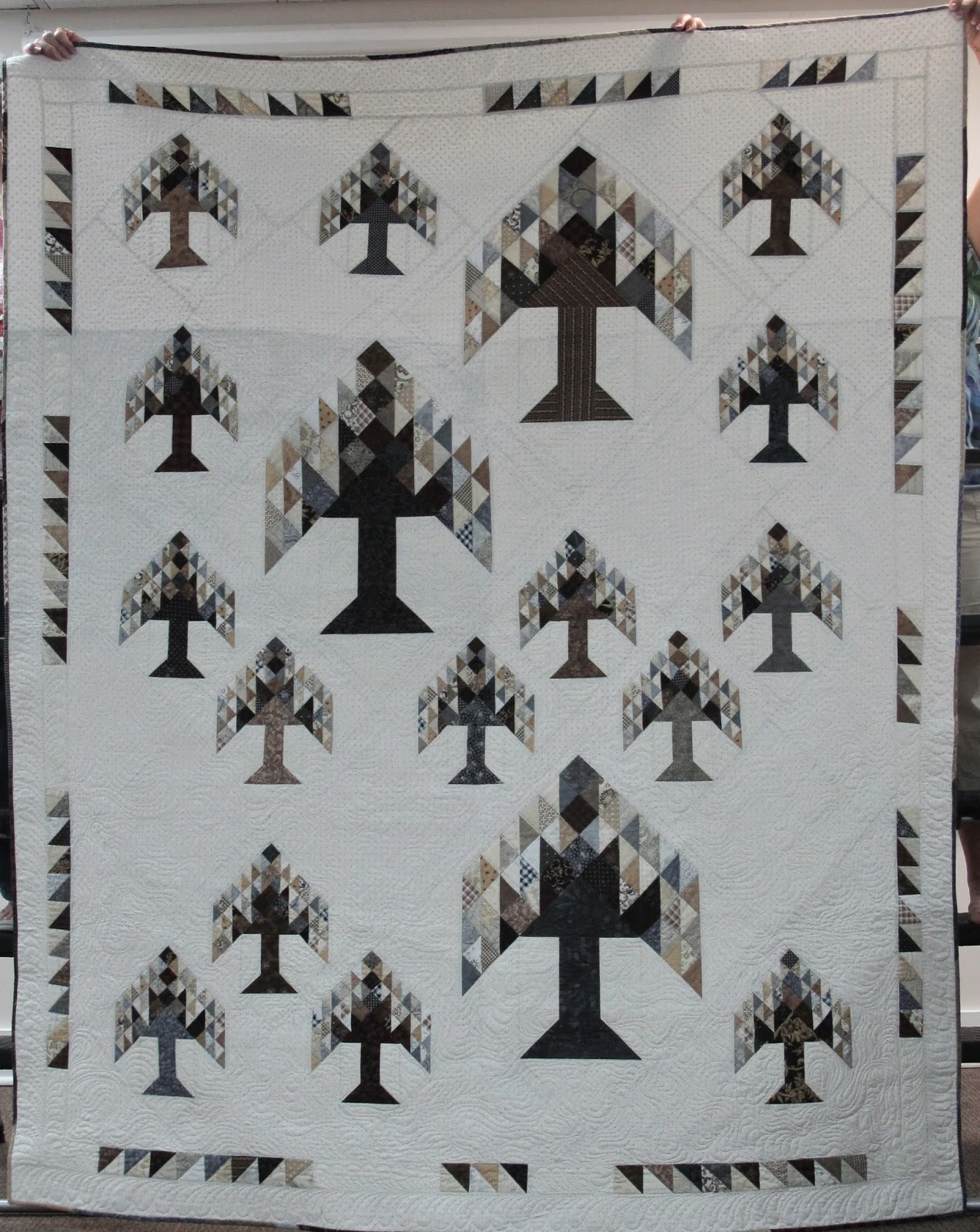 Pat is the designer behind Silver Thimble Quilt Company, and the author of two books on using neutrals: Knockout Neutrals and Spotlight on Neutrals. 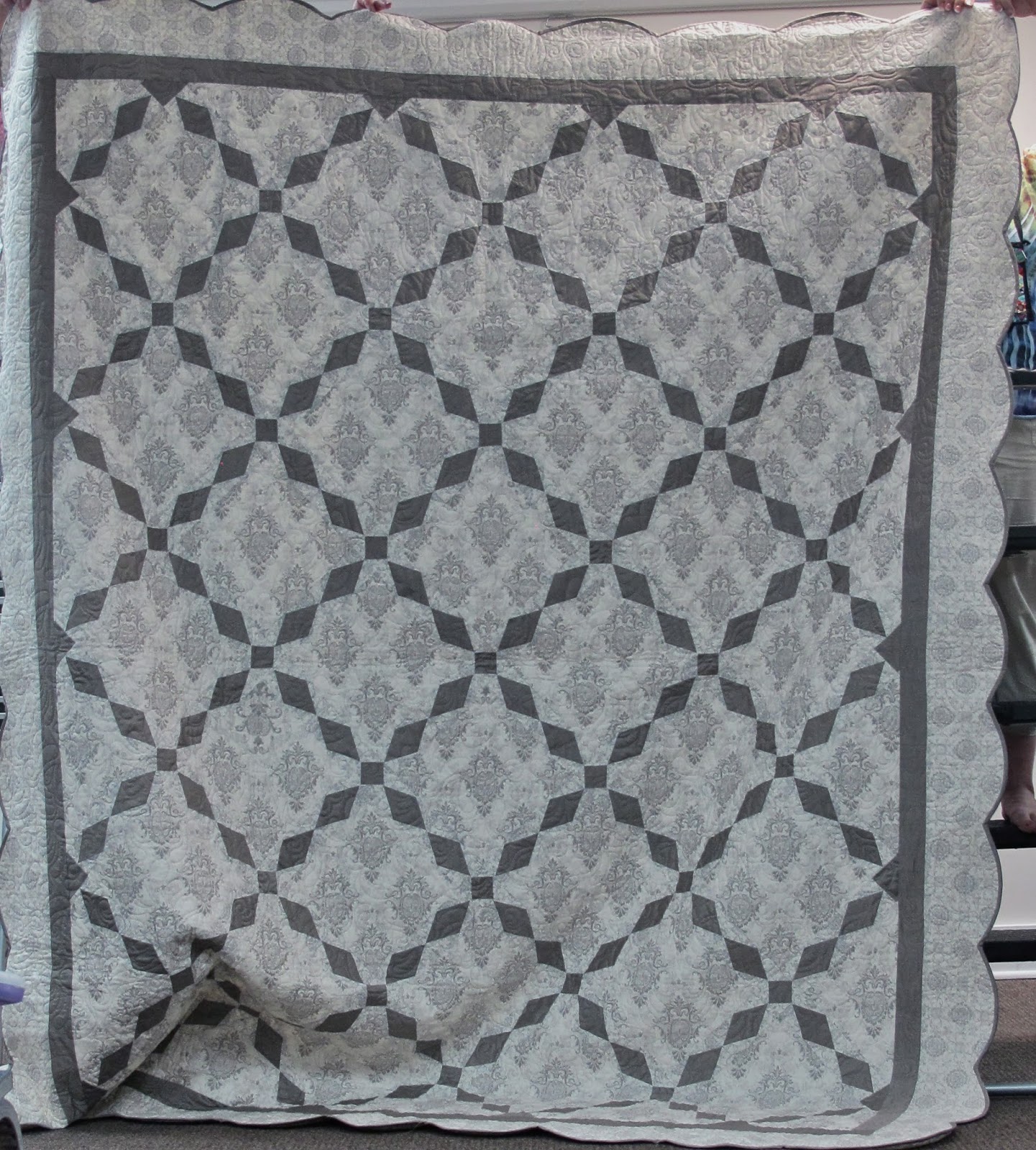 Pat tells a great story and brings SO. MANY. QUILTS. You know how I like that. (Well, who doesn't?) 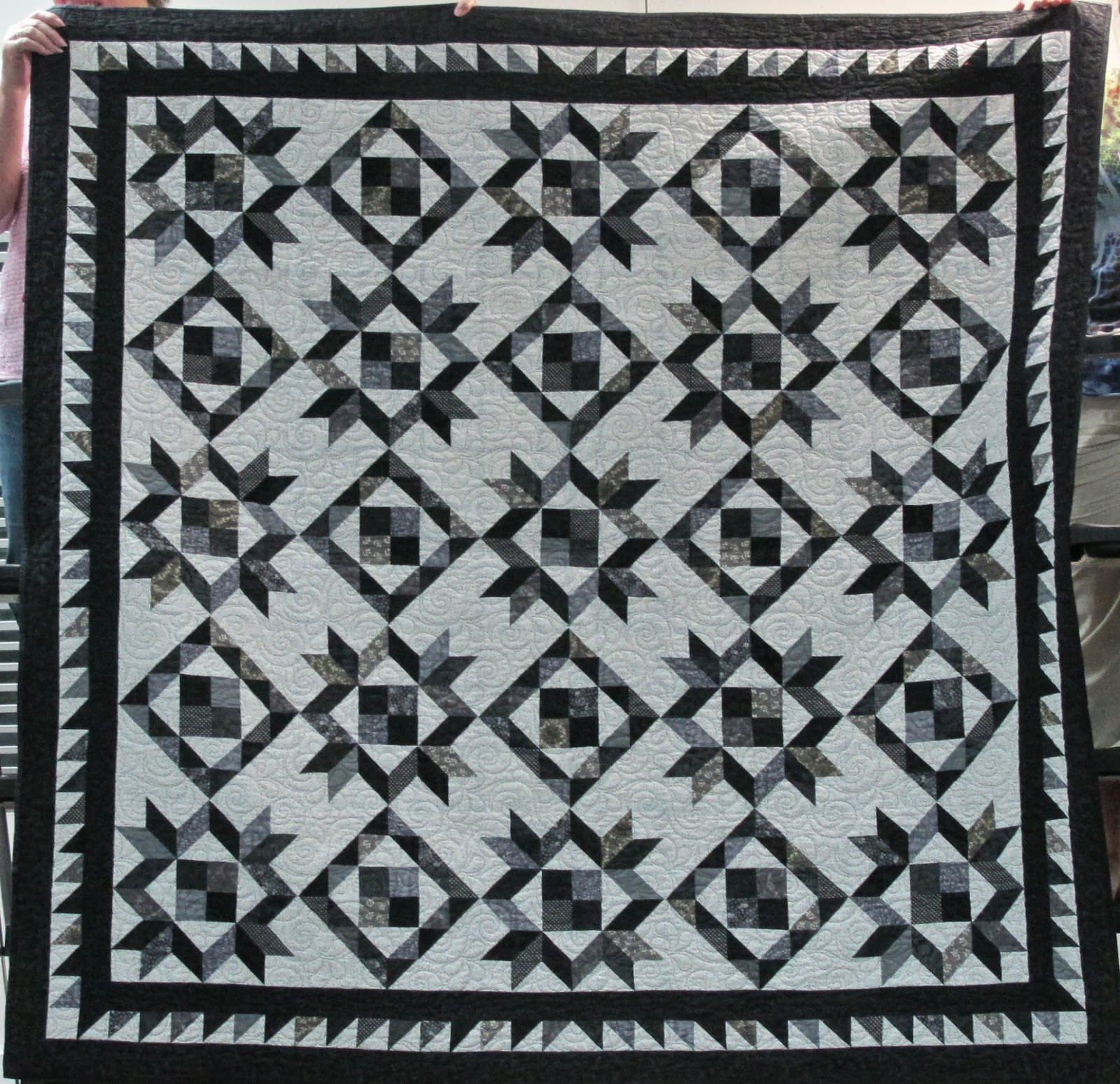 She swears she could even make me like applique. Now I'm stalking her a little bit to find out where she's teaching a class next.

Email ThisBlogThis!Share to TwitterShare to FacebookShare to Pinterest
File under: guild

It's Menu Plan Monday and all my chicks are in the roost. It was a stressful week last week with Deuce's finals and the storms rolling through Tuscaloosa. Instead of a Cinco de Mayo themed week of recipes I'm making a week of the least healthy recipes I could find old family favorites and comfort food. 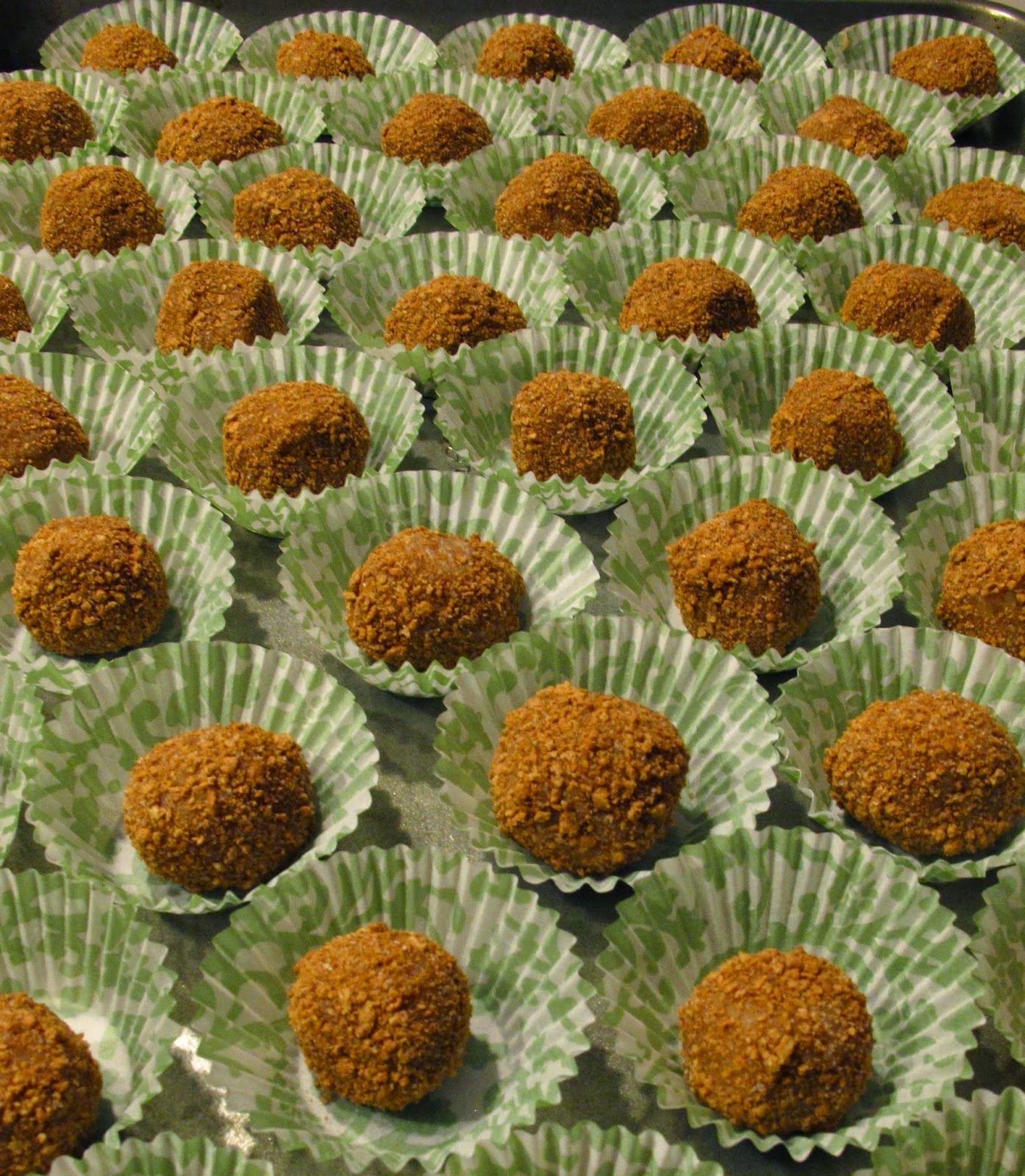 I did, however, make these Churro Truffles to bring to quilt guild tonight. I'm not such a huge fan of cinnamon and sugar, but my family inhaled the extras and assured me that they are awesome.

I'm getting back into the routine of wearing my FitBit again, but have not been breaking any records. I don't have much in the way of excuses since the weather is gorgeous and I'm sleeping better now that my boy is home.

What's on your menu?